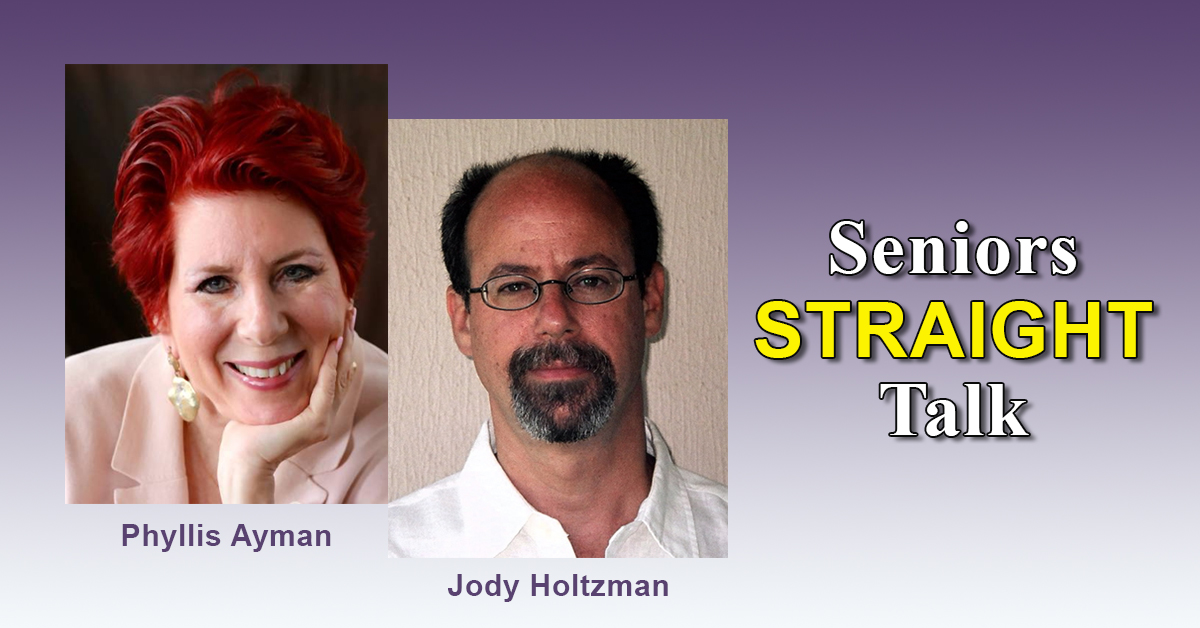 What is the Longevity Economy? It’s 8.3 trillion dollars. It’s 42% of total U.S. GDP. It’s equivalent to the third largest stand-alone economy in the world. It’s the rapidly growing market of products and services designed to benefit older adults, plus the multiplier effects of job generation, new businesses formation, and tax revenue across the U.S. economy. It’s a term that was coined by a new Thought Leadership team at AARP in 2009 to capture the full macroeconomic impact driven by the economic activity by and for older Americans.

At a time when common wisdom was leading to proposals to cut Social Security and to cut Medicare, the first boomers began to retire, and there was a sudden, rapid growth of startups in the health, digital health, and aging services industries, plus increasing interest by larger established companies.

“AARP began pushing back against the notion that we can’t, as a society, afford all these old people,” said Jody Holtzman, Founder and Senior Managing Partner of Longevity Venture Advisors, and former Sr. Vice President of Thought Leadership and Market Innovation at AARP.

Holtzman, who was recognized as a Top 50 Influencer in Aging by NPR/Next Avenue, was a guest of Phyllis Ayman on her podcast Seniors Straight Talk. The two discussed “The U.S. $8.3 Trillion Longevity Economy: Its Meaning & Impact.”

“To support the claim that we can’t afford all these old people – although no one would put it that bluntly – everyone would point to Medicare and Social Security as evidence, saying the programs were unsustainable. They were making an economic claim that we as a society can’t afford something, but their evidence and arguments weren’t economic. Their evidence was a design function of these two programs.”

Those arguments were based on an “ageist attitude toward older people and their usefulness,” Holtzman argued, “combined with an ignorance of one of society’s most important economic assets – older Americans.”

He and his team at AARP hired Oxford Economics, who found that consumer spending by older adults generates a GDP of $8.3 trillion. At a time when the economy was lagging, “This was the one enormous growth market.”

It didn’t take long for the market to catch up with reality. “The market moves faster than the culture,” Holtzman said. “In fact, the market recognized the value and potential value of this demographic shift across every asset class; venture capital, private equity, public companies, real estate. And brokers responded by making it easier to invest with new ETF’s, REITs, and portfolios designed to benefit from this demographic wave. It cuts across industries.”

In fact, older adults are a powerful economic driver. “The economic impact analysis showed that a population of just 35% of Americans drive about 42% of US GDP, and over 50% of US consumer spending,” Holtzman said. “What other segment of the population generates such a positive disproportionate impact?”

Listen to the podcast.