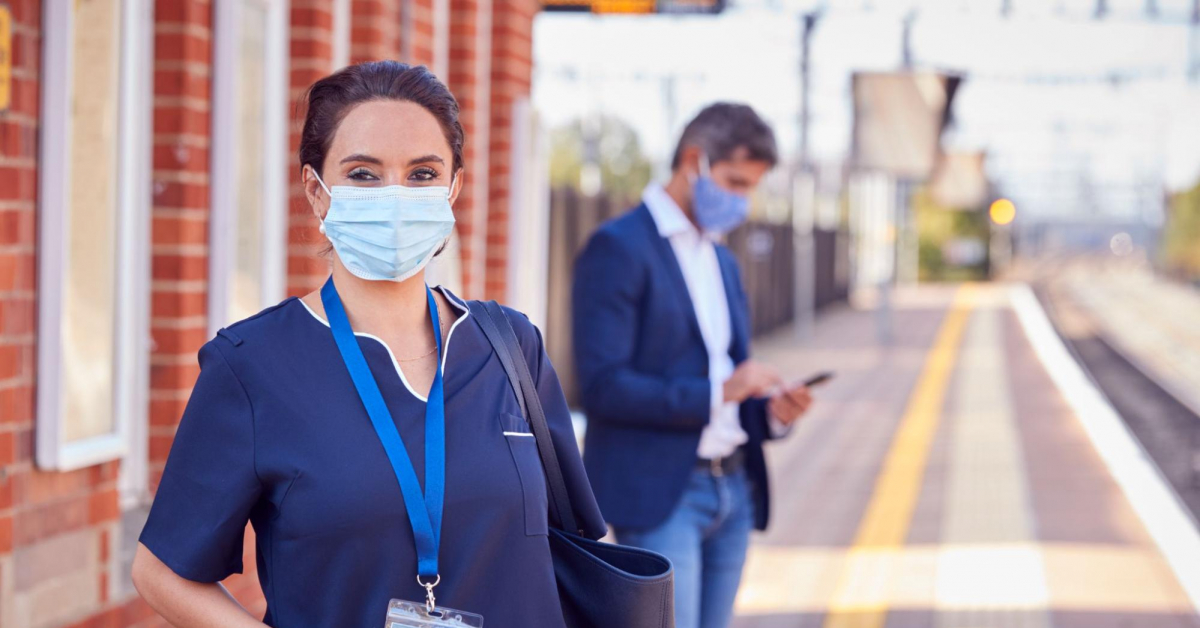 The cause? Grabowski believes it’s often an issue with trust. “Nurse aides are making close to minimum wage. Oftentimes, they don’t trust management or leadership,” he said. “They’re very resistant to authority and being told what to do. There’s just not a strong relationship between labor and management in this setting. This is a for-profit nursing home where this workforce hasn’t been treated very well historically and hasn’t been treated well during this pandemic. Remember that direct caregivers in nursing homes had the highest death rate among any profession in the U.S. during the pandemic. More so than commercial fishermen, and more so than logging workers.”

“Remember that direct caregivers in nursing homes had the highest death rate among any profession in the U.S. during the pandemic.” – David Grabowski

Another issue? “They don’t trust the vaccine,” Grabowski said. “I’ve heard some concerns about side effects. Hopefully, some of that has receded. Hopefully, they’ve seen their colleagues getting vaccinated and have seen few side effects. But there’s a lot of concern about long-term side effects and the overall safety of the vaccine.”

Stone agreed. What’s more, she suggested that incentives can actually increase distrust. “Why do you have to give me a gift card to take this? Is there something wrong with it? It sows suspicion.” In addition, she said that vaccine mandates may lead workers to believe that, rather than making them safer, it will instead lead to them working in a riskier setting.

https://www.nexusinsights.net/wp-content/uploads/2021/10/David-Grabowski-Trust-and-the-Vaccine.jpg 1333 1999 Nexus Insights https://www.nexusinsights.net/wp-content/uploads/2022/04/nexus-logo-reverse-296x92-1.png Nexus Insights2021-10-04 11:16:342021-10-10 04:25:08They Don’t Trust it. David Grabowski Weighs in on Low Vaccination in Long-Term Care
Scroll to top
Nexus Insights uses cookies on our website to give you the most relevant experience by remembering you and understanding how you use our website. By clicking “Accept”, you consent to the use of all cookies.
PRIVACY POLICY | COOKIE SETTINGSACCEPT
Manage consent