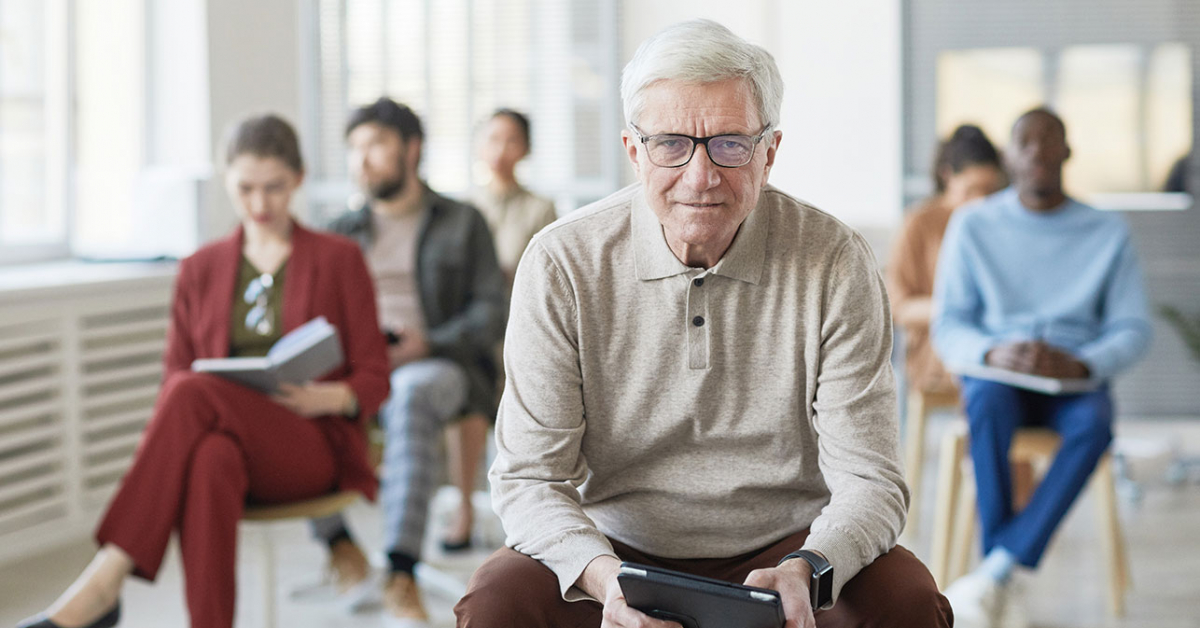 The COVID-19 pandemic has disproportionately affected the nation’s older population. In the process, it has also brought ageism and ableism — discrimination on the basis of physical and cognitive function — into the spotlight. Writer and activist Ashton Applewhite, the author of This Chair Rocks: A Manifesto Against Ageism, argues that this presents us with a unique opportunity to educate people about these two intertwined forms of bias, and to mobilize against them.

Media coverage of anything aging-related has long been characterized by alarmist hand-wringing, the most egregious example being the gray tsunami metaphor. Coverage of the pandemic is no exception, given that some three quarters of COVID19-related deaths are of people over age 65, many occurring in nursing homes where the virus has run largely unchecked. Typical headlines read, “Ageism on the rise” and “Pandemic making ageism worse!” Don’t make the same mistake.

The pandemic isn’t generating more prejudice, it’s glaringly exposing the ageism and ableism that have been all around us all along. Because ageism is so unexamined, the pandemic is bringing it to many people’s attention for the first time. It’s not ageist and ableist attitudes and behaviors that are on the rise, it’s public awareness and outrage about this type of stigma and discrimination. That’s what’s new and here’s what makes it so exciting: we have a historic opportunity to build on that awareness.

Yes, there’s been awfulness, but there’s also been swift, fierce pushback: against the Telegraph journalist who suggested the virus could benefit the economy by “culling” older Britons; against the Boomer Remover nickname, the handiwork of clueless trolls; against the Texas Lieutenant Governor’s grotesque proposal that grandparents sacrifice themselves for the good of the economy. Supporting this kind of grassroots activism means framing the pandemic, in all its terror and uncertainty, as an unprecedented opportunity to join forces across age, race, and class and create a more equitable post-pandemic society.

The author of This Chair Rocks: A Manifesto Against Ageism, Ashton Applewhite is a leading spokesperson for the emerging movement to raise awareness of ageism and to dismantle it. Ashton has been recognized by the New York Times, the New Yorker, National Public Radio, and the American Society on Aging as an expert on ageism. She blogs at This Chair Rocks and is the voice of Yo, Is This Ageist?  Ashton speaks widely at venues that have ranged from the United Nations to the TED mainstage, has written for Harper’s, the Guardian, and the New York Times, and is a co-founder of the Old School Anti-Ageism Clearinghouse.

This post first appeared on Ashton’s This Chair Rocks blog.

https://www.nexusinsights.net/wp-content/uploads/2021/05/image1-1.jpg 674 1286 Nexus Insights https://www.nexusinsights.net/wp-content/uploads/2022/04/nexus-logo-reverse-296x92-1.png Nexus Insights2021-05-10 12:44:322021-06-07 13:55:17The Pandemic is Exposing Ageism and Ableism — and that’s a good thing
Scroll to top
Nexus Insights uses cookies on our website to give you the most relevant experience by remembering you and understanding how you use our website. By clicking “Accept”, you consent to the use of all cookies.
PRIVACY POLICY | COOKIE SETTINGSACCEPT
Manage consent