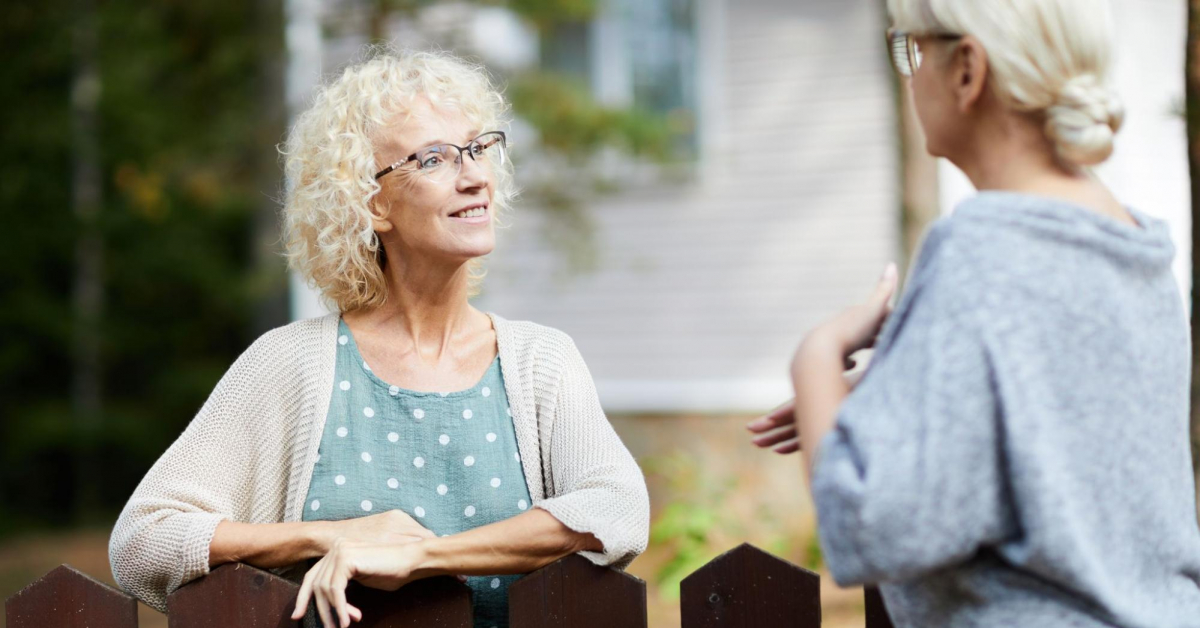 Originally published in 2018, and now even more important and relevant since the start of the COVID-19 pandemic and the isolation so many have experienced, The Opposite of Loneliness is an essay that explores the cost of loneliness, and that recommends effective ways to address is at the personal and the societal level.

A similar example is with the opposite of loneliness. Merriam-Webster defines lonely as “being without company,” “cut off from others,” “sad from being alone” or “producing a feeling of bleakness or desolation.”  According to the late researcher on loneliness and pioneer of social neuroscience, Dr. John Cacioppo, English doesn’t offer an adequate antonym. He suggested the closest proxy was “normal”, although that is clearly not a satisfactory solution. It’s too all-encompassing. It’s not descriptive enough.

Marina Keegan, a senior at Yale University at the time, didn’t have a word for the opposite of loneliness in her New York Times bestselling posthumous collection of essays and stories The Opposite of Loneliness, but she knew that’s what she wanted. She says:

We don’t have a word for the opposite of loneliness, but if we did, I could say that’s what I want in life. What I’m grateful and thankful to have found at Yale, and what I’m scared of losing when we wake up tomorrow and leave this place.

It’s not quite love and it’s not quite community; it’s just this feeling that there are people, an abundance of people, who are in this together. Who are on your team. When the check is paid and you stay at the table. When it’s four a.m. and no one goes to bed. That night with the guitar. That night we can’t remember. That time we did, we went, we saw, we laughed, we felt. The hats.

Sadly, Keegan didn’t experience the opposite of loneliness in the real world as she died in a car accident just weeks before graduation.

Unfortunately, loneliness itself is becoming increasingly normal. Loneliness has doubled since the 1980s, and now over 40% of adults report feeling lonely. In his Harvard Business Review cover story, Dr. Vivek H. Murthy, the former US Surgeon General, indicates that loneliness and weak social connections are associated with a reduction in lifespan similar to that caused by smoking 15 cigarettes a day, and even greater than that associated with obesity.

One the most powerful predictors of loneliness is living alone. This is particularly threatening for older adults, as about 1/3 of Americans over 65 live alone and over 50% of women over 75 live alone.

But, of course, people living among others can still feel lonely. In this regard, Dr. Cacippo describes loneliness as “perceived isolation.” The viral video, #EatTogether, by a Canadian grocer illustrates that you can live among plenty of people in an apartment building and still feel disconnected.

This phenomenon is not unique to the United States. The UK has over 9 million people suffering from loneliness. More than a third of older adults report being overwhelmed by loneliness. A whopping 80% of British citizens over 85 live alone.

Japan is perhaps the most challenged with loneliness coupled with the highest percentage – about a 25% — of its citizens 65 or older. Demographics coupled with frayed families and communities have made it particularly difficult, according to a recent in-depth article by the New York Times (“A Generation in Japan Faces a Lonely Death”). Sadly some people are even committing crimes to benefit from the social connection in prison.

How Can We Make The Opposite of Loneliness Normal Again

More seems to be known about increasing loneliness than what to do about it. The UK made a PR splash by creating a “Minister of Loneliness” in January. The anticipated focus of this ministry is to (a) create practices and programs that cultivate conversation, friendship and empathy: the founding of community allotments where solitary folks might gather, and (b) instigate knock-on-door initiatives, with volunteers targeting lonely souls. But it is an open debate as to whether we can institutionalize the elimination of loneliness.

Dr. Cacioppo’s research tested a number of methods and tactics, including many that did not demonstrate positive success. One successful tactic is to change how lonely people think about other people, having them understand what happens when their brain goes into self-preservation mode. Dr. Cacioppo’s research suggests that treating it like a disease is difficult because social connection requires a two-way relationship with others.

One simple yet significant approach is to more commonly practice kindness. Lonely people need an especially heavy dose of kindness. If more people were able to identify those lonely around us and choose to act kindly, say by an empathetic cashier to a lonely shopper at check-out, it would certainly help.

The Important Role of Where You Live

What is probably not mentioned enough in these conversations is the role of where we live in the context of loneliness. Living alone is a driver of loneliness. Fortunately, there are emerging, alternative housing models that help facilitate interaction and connection. For example, co-housing, a communal living approach that integrates shared spaces and a common house for community meals, is a popular housing option in Denmark with some successes in the US, and has demonstrated improved social connection, particularly across generations. EngAGE is an organization that integrates a whole-person approach to creative living, providing college-level programs in the arts, wellness and lifelong learning into existing communities.

Living in cities or in more dense suburbs (or “sub-urbs”) offers the prospect of a greater number of interactions with a diverse number of people. Susan Pinker, author of The Village Effect, points out that technology can be helpful in bringing people together for important face-to-face connection. In her research, she has found that it’s not just close friends that keep people from being lonely; it is also a broader network of connections, in concert with close friendships, that help people thrive.

At SmartLiving 360, we believe location, design and an ethos of social connection can go a long way towards helping build sustained social connection. Walkable locations make it easy for people to see others. Accessible, communal spaces designed for formal and informal connection make it easier to get to know your neighbor. In addition, having a culture where social connection is important helps residents self-select to be part of such a community. Our Lifestyle Ambassador is central in our approach as he knows each resident by name and serves as a catalyst for creating community. We have witnessed the positive impact.

The Opposite of Loneliness is Our Responsibility

Technology advances, shifting family dynamics and changing demographics are all conspiring to make loneliness more common. However, as we all become increasingly aware of the risks to our health and well-being, it is important that we make lifestyle decisions to ward off the hazards of loneliness, particularly as we age. Fortunately, new, innovative housing models will make it easier to embrace the opposite of loneliness at every stage of life.

The Opposite of Loneliness was originally published on SmartLiving 360.

Place plays a significant yet often unacknowledged role in health and happiness. Ryan Frederick, CEO of SmartLiving 360 and a Nexus Insights Fellow is the author of the upcoming book Right Time, Right Place, in which he explores more deeply the idea that where you live matters enormously – especially during the second half of your life.