Nexus can provide your organization with speakers, support, services, strategies, education, all from leading thinkers and thinking leaders. If you’re ready to collaborate with us and truly change the way we see older adults, our team stands ready to provide insightful, helpful and expert services. 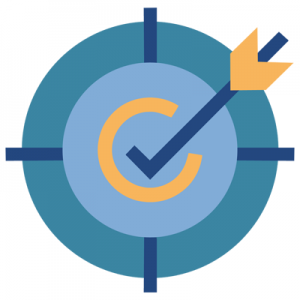 To provide insights and models that serve as a catalyst for the next generation of aging and aging services. We do this by connecting leading thinkers and thinking leaders from diverse perspectives. 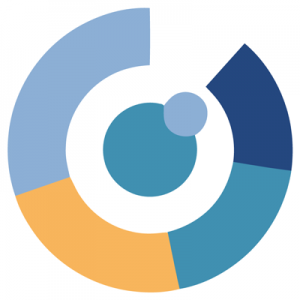 The Nexus Promise: To disrupt the way we see older adults. To transform the aging experience. To inspire the next generation of aging services!

Who Should Engage with Nexus?

Nexus works with companies and organizations in the aging and aging services field as well as those outside the industry who see the opportunity to meet the needs and aspirations of this fast-growing demographic cohort. Whether you’re a small tech start up, a university wondering who will be your students in the post-COVID era, or a consumer products company seeking advice on how to engage in this market. Nexus can help your organization.

“A paradigm shift in how we think about our next generation of seniors, and what we will need to change in our current settings to better serve our future residents.”

Caroline Pearson, Senior VP of Health Care Strategy at NORC at the University of Chicago

The Birth of Nexus

Bob Kramer’s career is characterized by a series of successes in social entrepreneurship, as well as public service.

As a county government official and Maryland state legislator, Mr. Kramer was a leader on health and environmental issues while representing the state capital of Annapolis in the 1980s.

In 1989, he established Kramer & Associates, a highly successful public engagement and consensus-building firm specializing in facilitating major public sector initiatives and large private capital projects. He sold the firm in 2013.

Under his leadership, NIC became the go-to resource for data and analytics for the rapidly expanding seniors housing and care industry and an acknowledged thought leader for new ideas and trends impacting the provision of housing, services and care for older adults. Mr. Kramer stepped out of the CEO role in 2017, and continues to serve NIC in the role of Founder and Strategic Advisor.

In 2019 Mr. Kramer conceived of and championed “The Forgotten Middle,” a landmark study of the health and socioeconomic status of the middle-income adults who will be 75+ in 2029. The report on the study, published in Health Affairs, was the 5th most read article appearing in this leading health policy journal in all of 2019.

In February of 2020 Mr. Kramer was named to McKnight’s “40 for 40” list of high profile leaders in senior living and care over their four decades of publishing.

Mr. Kramer speaks extensively to groups in the seniors housing and care, healthcare, commercial real estate and public policy arenas driving disruptive thinking and innovation. He was educated at Harvard and Oxford Universities and holds a Masters of Divinity degree from Westminster Theological Seminary. 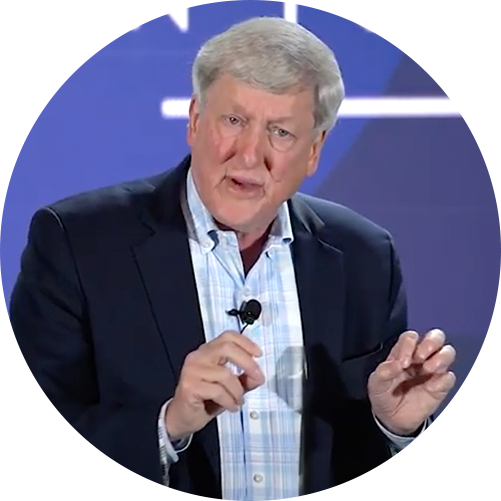 “From his unique vantage point at the helm of NIC for decades, Bob Kramer has had a front row seat to virtually every new care model and perspective in the industry. Now with Nexus Insights, he is uniquely well positioned to identify intersection points across industries and accelerate the development of transformative new models for the future of aging.”

“If you’re interested in challenging the status quo of the role of older adults and you understand that there is no ‘one size fits all’ model, then find out how Nexus Insights can collaborate and instigate change from within your organization.”

“In the 20+ years I have worked with Bob Kramer, he has impressed me with his unique ability to bring together industry stakeholders to coalesce ideas into action. Bob’s passion for our aging senior population is evident in every discussion he has with top executives—as he implores an urgency to make transformative decisions and take bold action to improve the lives of seniors and their families. This important generation has an ally in Bob, and I am excited to see where he will have further transformative industry impact.”